Refugee Students enter the lives of Robina, Bozhena e Sofia, three refugee students. The documentary captures what it means to be a refugee, the difficulties, the traces of the past, their cultures, and above all the new opportunities that Europe is giving them.

In Rome at the Sapienza University, the protagonist is the Afghan student Robina, who arrived in Italy in 2020 thanks to the Mentorship programme of Sapienza University, which gave many refugees the opportunity to enrol at the university, and obtain a scholarship to move to Italy. The documentary filmed her life, her exams, the renewal of documents, and some intimate moments with her family. Besides her, many other Afghan students arrived. We see them with Robina at university exams, they meet for a walk, or for dinner. They share this new life by supporting each other. Interaction with Italian people is also part of Robina’s new life, as well as the meeting with her close friend Lucia. She is a volunteer at Sapienza in coordinating the arrival of refugees, and among them was Robina with whom a beautiful friendship was born.

At the University of Barcelona the protagonists are two Ukrainian girls: Bozhena and Sofiia. They met in Barcelona during the University’s Spanish language course, which was conceived to integrate refugee students into degree courses. They became good friends and comforted each other. Bozhena had more luck, and she came by plane because her sister was already based in Barcelona. Sofiia, on the other hand, with her mother and two younger sisters, managed to arrive after 7 days of travelling by car in Spain. During the integration course at the University of Barcelona, they continue to study with the Ukrainian university through online classes. We see them during lessons, the university placement process, and while they call their friends in Ukraine. By following their interactions we will understand how a war leaves an indelible mark, but being young they still manage to look to a positive future.

On the occasion of the International Migrants Day, the documentary film “Refugee Students” is presented for the first time. The documentary tells the story of three university students who are refugees in Rome and Barcelona. UNIMED and Sapienza University of Rome invited interested parties to the first screening of the documentary at the Cinema Farnese in Rome on Thursday 15 December at 7.00 pm. More than 70 participants attended the very first screening of the document, which raised the interest of many. The three refugee girls were in the audience and shared their perceptions and feelings.

How to see the Documentary

Shall you be interested in seeing the documentary, or organize a screening, please contact us at info@unidiversity.eu.

Pictures of the screening 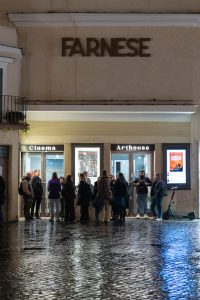 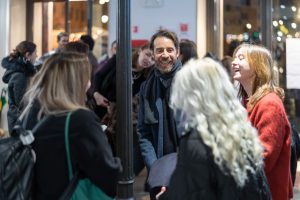 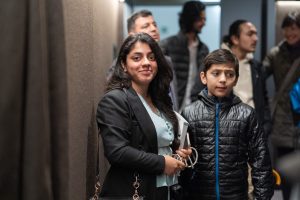 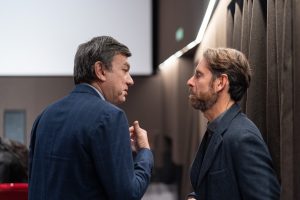 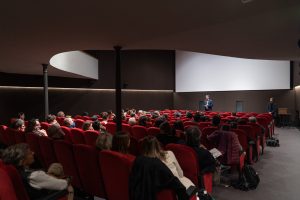 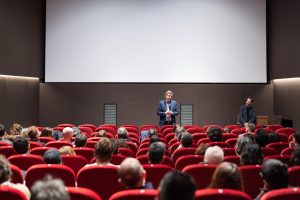 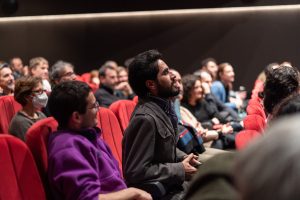 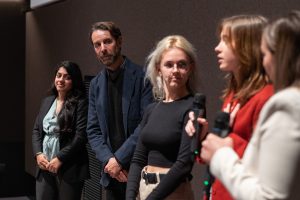 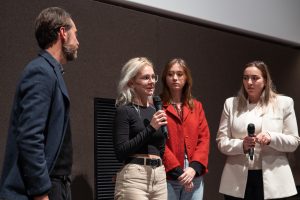 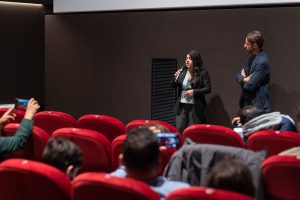 This project has been funded with support from the European Union. This website reflects the view only of the author, and the Commission cannot be held responsible for any use which may be made of the information contained therein. Website conceived and delivered by Tiburlab